The institution is located at Indore in Madhya Pradesh state of central India . Looking into the importance of soybean in oilseed economy of the country, ICAR established an All India Coordinated Research Project On Soybean in 1967 with its Headquarters initially at New Delhi and subsequently at Pantnagar. Indian Council of Agricultural Research established National Research Centre for Soybean (NRCS) during the year 1987 for the needed centralised research to support soybean production systems research with basic technology and breeding material. Coordinating unit of All India Coordinated Research Project on Soybean (AICRPS), Soybean Breeder Seed Production (BSPS) and National Active Collection Site (NACS) for soybean germplasm are also located at National Research Centre for Soybean. 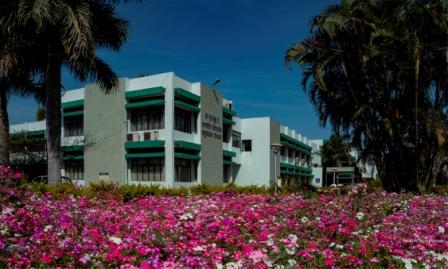 To carry out basic and strategic research on Soybean the National Research Centre for Soybean was established in 1987 and was further upgraded into a Directorate during XI Plan. In 1987, Government of Madhya Pradesh transferred a farm of 56.7ha with store and old office building at Khandwa Road, Indore to ICAR for establishing NRCS. After land development suiting to research experimentation and renovation of institute building, the entire set up of the centre was housed at the farm.

Subsequently, the setup shifted to its own Research-cum-Administration building that houses 16 laboratories for different disciplines. NRCS was upgraded to Directorate of Soybean Research (DSR). ICAR-Directorate of Soybean Research (DSR) was upgraded to the status of ICAR-Indian Institute of Soybean Research (IISR) vide ICAR letter F.No. 13(2)/2015-Gov.Cell Dated 15th Jan 2016. The ICAR-Indian Institute of Soybean Research (IISR)is now a premier institution engaged in soybean research and development in the country. It is providing centralized support to the production system research with basic technologies and breeding material. It also looks after the inter-disciplinary and multi-location research through All India Coordinated Research Project on Soybean (AICRPS). The Comprehensive initiatives taken by IISR and AICRPS alongwith all the stakeholders involving industry, NGOs, Community Based Organizations(CBOs) and farmers have led to unprecedented growth in Area, Production and Productivity of soybean in the country. 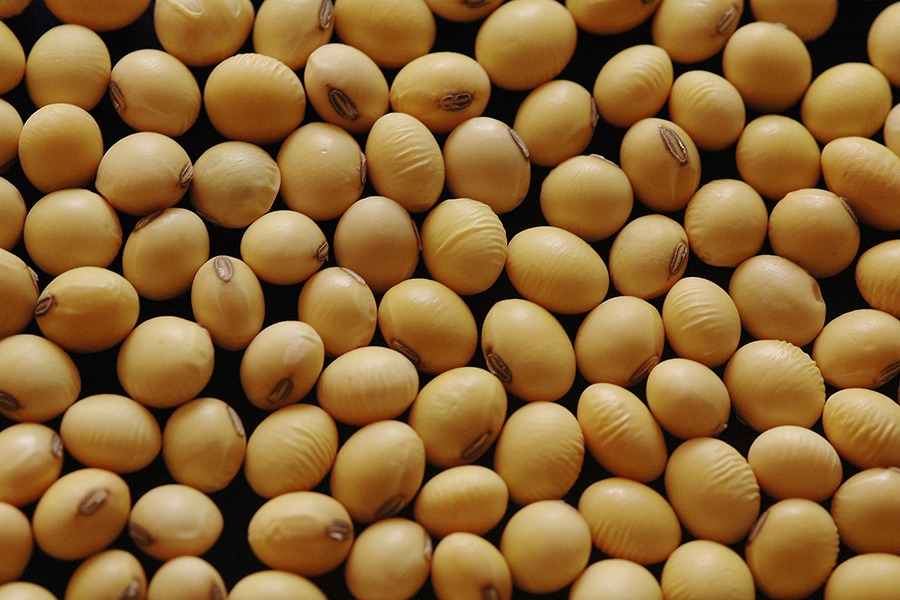 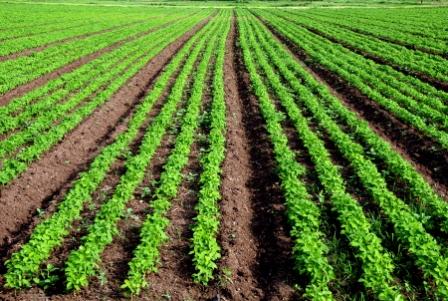