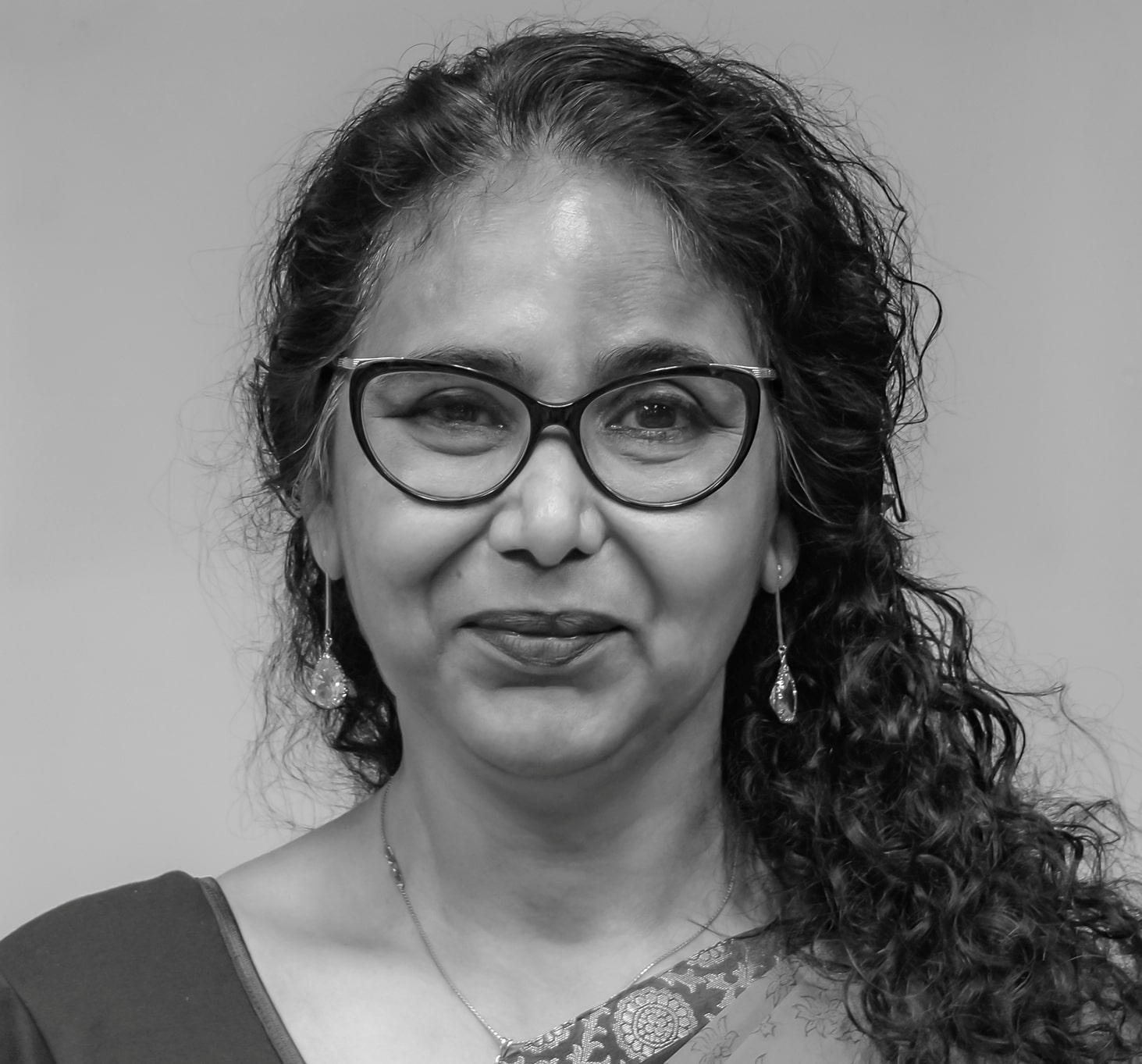 Soybean is numero uno oil seed crop in India as well as in the world. With the introduction and inception of commercial cultivation in India in late 60’s, the crop is being cultivated in around 11.8 million hectare with production of 13.5 million ton (2020-21 estimate). In a very short period of time, the crop was adopted by farmers as major kharif crop in MP and afterwards the acreage increased in Maharashtra, Rajasthan, Chhattisgarh, Northern Karnataka, Gujarat and Northern Telangana.
Presently soybean is contributing 42 per cent share of total oil seed and 22 per cent to total oil production in the country. With increase in population the demand of edible oil is increasing and 40% of the demand is being fulfilled by different oil seed crops and rest 60% demand is being made up by import. The cost of import of edible oil put a high pressure on our foreign exchange. Among all the oil seed crops, soybean is having the highest potential to meet the challenge of being self sufficient in production of edible oil. The national productivity of soybean (~1 ton/ha) is quite lower than the world average (2.76 ton/ha).
Soybean is an introduced crop and very sensitive to photoperiod and temperature. Impact of climatic adversities in recent past had a severe impact to harvest soybean to its full potential even though improved and high yielding varieties are mostly grown in major soybean growing areas. The highest production and productivity of soybean reached to 14.67 mton and 1.353 q/ha in 2012. In the succeeding years total production and productivity was declining and reached as low as 8.57 mton and 0.738 q/ha in 2015. The productivity was reduced by 45.4%.
With the climatic adversities, disease and pest attack in soybean has appeared to be almost epidemic in nature in some those years. Enhancement of lower productivity of the crop is one of the major challenges in front of the soybean researchers. Biotic and abiotic stresses impede to harness the full potential of the present day ruling varieties. Continuous efforts are being made to enrich our genetic stock for further improvement of breeding materials and develop high yielding resistant varieties against major diseases.
Continuous efforts are being made by AICRP Soybean and IISR, Indore to develop most suitable varieties for different ecological niche of the country. Cropping intensity of central zone of soybean cultivation is very high. Short duration soybean varieties are mostly favoured by the farmers though they are quite vulnerable to harvest rains during maturity causing severe loss to soybean seed quality and germination. Short duration varieties as well as improved package of practices are being developed to maximize production and minimize the degree of damage by climate, and pests and diseases.
Soybean is not only a crop of oil production, it has great therapeutic and nutritional potential. High protein content (40%) of soybean seeds is great source of vegetable protein to eradicate the curse of malnutrition in India as well as other developing countries. KTI, an anti nutritional factor present in soybean, causes hindrance to direct use of soybean seeds for food purpose. Mile stone has been achieved by developing soybean varieties (e.g. NRC 127) free from such anti nutritional factor- KTI for commercial cultivation in India. Soybean has other undesirable flavors which cause soy food products (Soya Paneer, Soya Milk) less attractive to consumers. Research has achieved success to remove undesirable factors like LOX genes from soybean causing beany flavors.
Adversities are intensifying and newer challenges are emerging. Research has to be reoriented and intensified to find newer paths to meet those challenges.